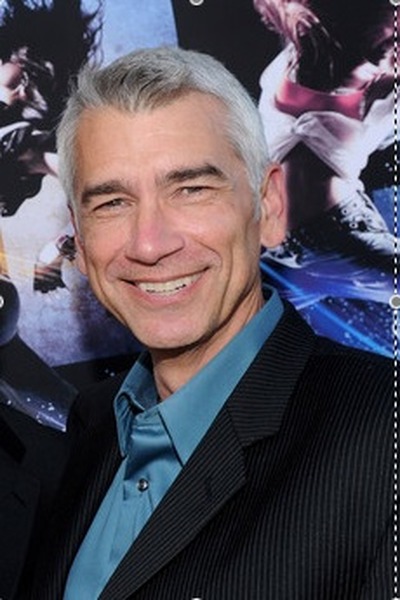 Veteran Hollywood producer David Nicksay has served as the executive producer of numerous films, including Step Up 2 the Streets, A Guy Thing, What's the Worst That Could Happen, The Negotiator, and Addams Family Values. Working for major companies such as Fox, Paramount, Disney, Sony Classics, and MGM, David Nicksay has pioneered computer and digital technology, and he has recently become involved in 3D film techniques. Among his 3D projects are Step Up 3D; Glee: the 3D Concert Movie; and his latest venture, Walking With Dinosaurs 3D.

An Emmy nominee, Mr. Nicksay continues his innovative work in the film industry while serving as a senior lecturer in digital media at OTIS College of Art and Design in Los Angeles. His professional memberships include the Academy of Motion Picture Arts and Sciences, the Academy of Television Arts and Sciences, the Directors Guild of America, and the Education and Training Advisory Board of the American Film Institute. David Nicksay originally received his training through a prestigious apprenticeship from the Directors Guild of America.